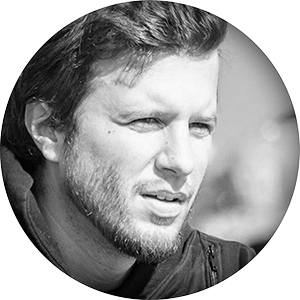 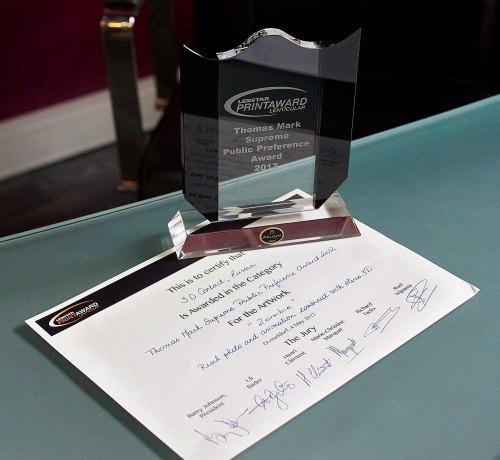 Lenticula.gallery's founder Egor Korotkov has been recognized by the Lenstar Lenticular Print Award, the Drupa Trade Fair, and the Guinness Book of World Records for his work in lenticular printing. He was awarded the Supreme Public Preference Award for his 3D print ZOMBIE in the first international Lenstar Print Award Competition (LLPA, 2012).

In 2013, Egor led the 3D Contact team in setting the Guinness World Record for Largest Lenticular Panel: 156 m2 (2 m x 78 m), which was timed to coincide with the release of a new version of the Windows operating system. This record has since been broken.

In 2016, at the second LLPA, Egor received the Supreme Public Preference Award and Artistic Works for his collaboration with artist Olga Tobreluts for AR-12 HEART.
Choose your 3D print
From the best CG Artists!
ABOUT US
Contacts
Team & Awards
CG Artists
BLOG
Other 3D prints
Exhibitions
How it work
FOR BUYERS
Pricing
Installation
Delivery
Follow us
Facebook
Instagram
We use cookies to provide the best site experience.
Ok, don't show again
THANK YOU!
You've paid
Your order's been recieved! Lenticula gallery will send you a tracking number to check on its delivery status.
Click to order
Your order
Total:
Something went wrong!
Problems while processing your payment

What's up?
For all questions and suggestions write us here.